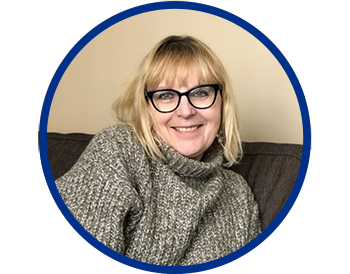 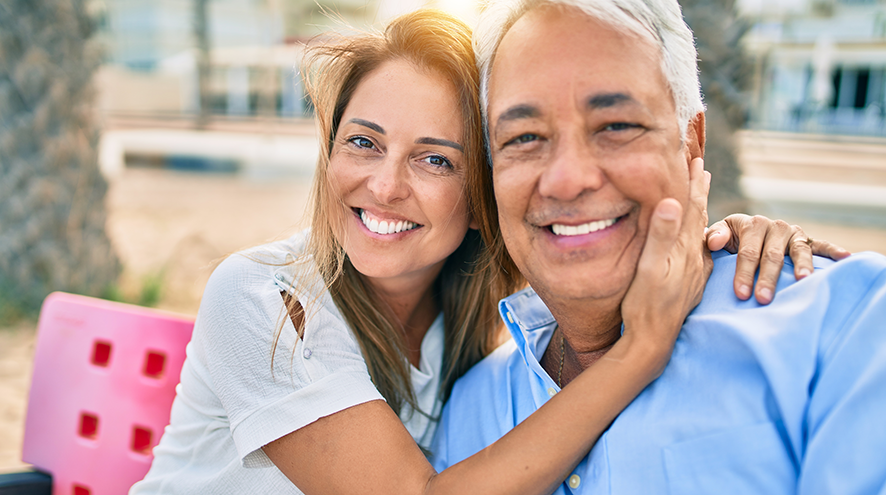 Make one decision with big impact. Divide your (tax-creditable) donation into twelve equal payments and know that your gift works each month to support a cause you believe in. 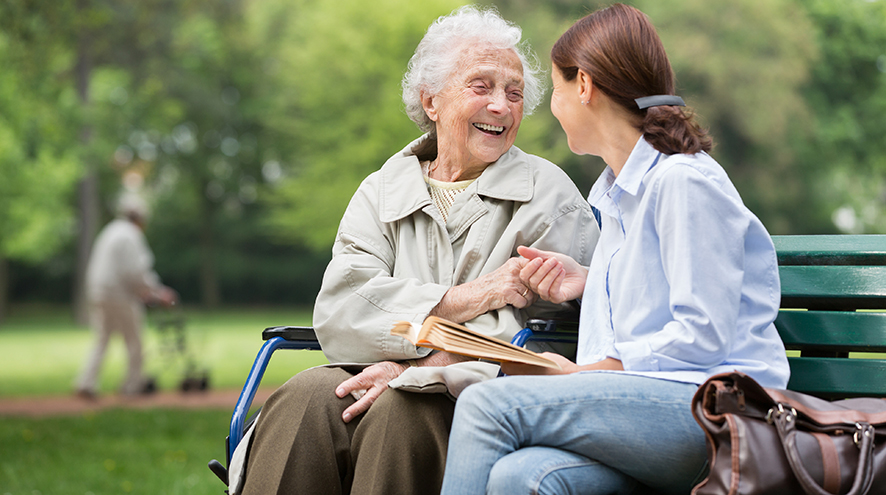 Your money goes farther. Monthly donations are one of the most cost-effective and environmentally friendly ways to give. That means we can spend less time and money on administration and more on what matters. 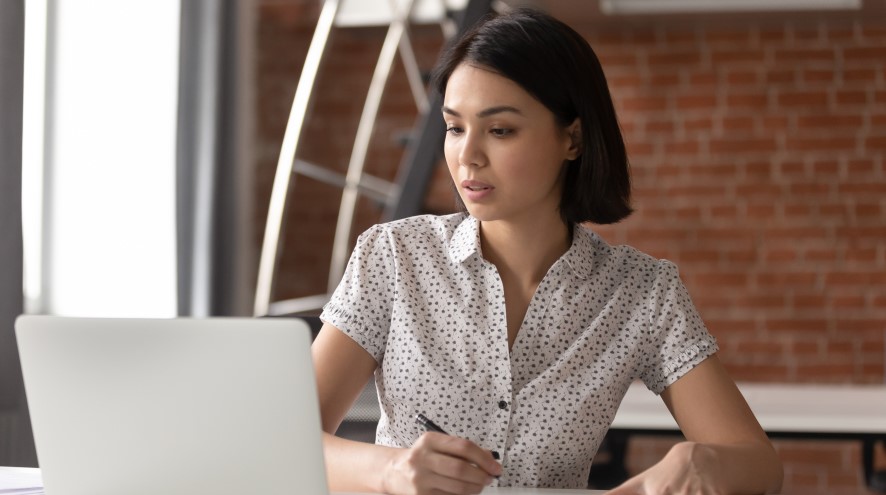 It helps you budget – and us too. A regular and predictable source of income provides stability in program planning and allows us to advance research projects, from start to finish.

When do I get my tax receipt?

Can I receive an electronic tax receipt?

What happens if I move or change banks or credit card?

What if I want to modify my donation?

Is there an advantage in setting up my monthly gift from my bank account versus my credit card?

Yes. It costs the Alzheimer Society slightly less to debit a bank account versus a credit card. However, both ways of giving are gratefully received.

Can more money than has been authorized be taken from my account?

No, never. At the Alzheimer Society of Canada, we take great care to process your donations accurately.

How will I know that the Alzheimer Society of Canada is receiving my donation?

Your monthly credit card or bank statement will show a charge from the Alzheimer Society of Canada around the same date. This charge will appear as ALZHEIMER SOCIETY OF CANADA or an abbreviation of our name. In some cases, it can appear as ALNAT.

Jan donates in memory of her husband

"My journey began upon meeting my husband Elliot in 1989. We married in December 1992 never knowing where the road would lead us. I look back and realize all the signs that were there but did not pick up on them till after it was too late, like so many of us do. Putting it down to 'Just a bad day'. Unfortunately, the bad days just keep getting worse and more frequent. We immediately signed up for any and all help that was available with the Alzheimer Society of New Brunswick and I became actively involved with the Caregiver Support group.

"Through all of this, the support I had from the Alzheimer Society, not only locally but provincially, never ceased to amaze me. They were but a phone call or email away, and I frequently received calls from the head office in New Brunswick checking on me. Any questions I had were always answered or the information was readily available. I made use of online seminars gleaning so much information along the way.

"In February 2020, Elliot decided it was his time to leave this earth and willingly went to the other side.  His job here was done. I have continued to be involved with the Caregiver Support group in a more informal way, helping those who are on this journey try and cope with what may lay ahead. I will always be grateful for all the support I received and try and pay it forward in some small way."

Nicole donates in memory of her father

"I have lost many loved one's to Alzheimer's, like my grandmother and both my in-laws, but what inspired me to become a monthly donor was losing my father (pictured). He was diagosed in his mid-50s and passed away December 2016. Mom took care of him at home for 6 years until her own health was affected by the high demands. Dad kept a positive attitude through it all and continued to do some of his favourite activities, such as praying, signing, reading, puzzles, playing cards and walking.

"A friend once gave me some great advice once during a difficult time. 'Get to know him every stage of Alzheimer's. The disease is not him, so get to know him as he changes!' This made it easier to move along with him as the Alzheimer's progressed. I'm not going to claim that it was an easy 12 years, but the support kept me in a positive frame of mind.

Cathie donates in memory of her mother

"I do so greatly admire the work of the Alzheimer Society! My mother, Muriel (pictured), lived with Alzheimer’s for the last 15+ years of her life, most of which she was in retirement care (7 years) or long-term care (7 years). The Alzheimer Society was integral in my care for her, the decisions I made for her, and my acceptance and understanding of the wretched journey she was on.

"You will never know, nor can I properly articulate what a difference the Society made for her, but maybe more so for me. Truly this is not, by its very nature, a disease that afflicts the patient only. The families and caregivers face a very rough road being fully aware of the impact of the disease and the ultimate bleak outcome, which the patient doesn’t fully understand (thank God). You grieve over and over again throughout the stages of the disease from the mind numbing repetitious questions, to not knowing who you are. (Luckily, my mother, though she had no idea who I was, thought I was a nice lady who visited, but was rather bossy!)

"All this to say I am a devoted donor, knowing what a difference the work of the Society makes for those walking the same path as I did. God bless you all!"

Other ways to make an impact