What are risk factors?

There are some risk factors that can be changed, and some that cannot – read on to know which are which!

Read about risk factors for dementia in our downloadable, print-friendly infosheet.

This sheet also contains strategies and lifestyle changes that can help you reduce your risk of developing dementia.

Are there risk factors for dementia that I can control?

Some risk factors are modifiable, meaning that they can be changed. It has been estimated that around 40% of dementia cases may be the result of twelve key modifiable risk factors. 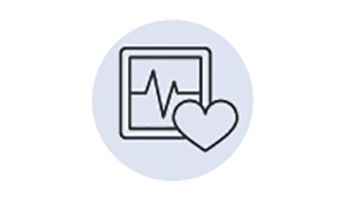 People who have consistent high blood pressure (hypertension) in mid-life (ages 45 to 65) are more likely to develop dementia compared to those with normal blood pressure.

High blood pressure can increase the risk of developing dementia, particularly vascular dementia, because of its effect on the heart, the arteries, and blood circulation. 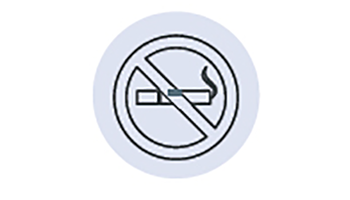 The evidence is strong and consistent that smokers are at a higher risk of developing dementia vs. non-smokers or ex-smokers.

It’s never too late to quit! Smokers who quit can reduce their risk of developing dementia. 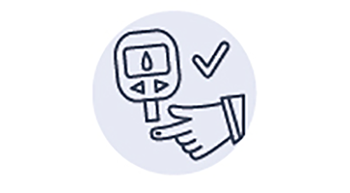 People with type 2 diabetes in mid-life (ages 45 to 65) are at an increased risk of developing dementia, particularly Alzheimer’s disease and vascular dementia. 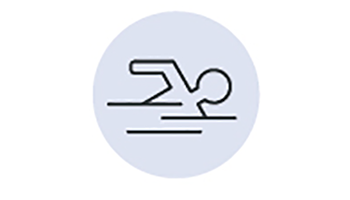 Physical inactivity in later life (ages 65 and up) increases the risk of developing dementia. 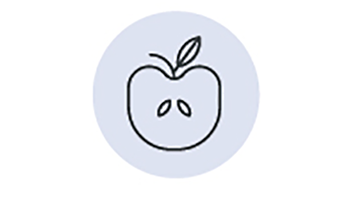 An unhealthy diet, high in saturated fat, sugar, and salt, can increase the risk of developing many illnesses, including dementia and cardiovascular disease. 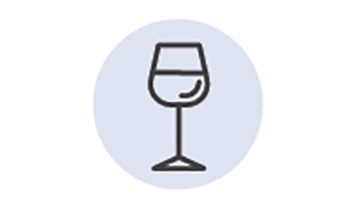 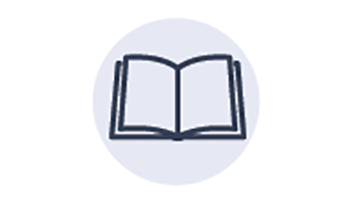 Cognitive engagement is thought to support the development of a
“cognitive reserve”. This is the idea that people who actively use their brains throughout their lives may be more protected against brain cell damage caused by dementia. 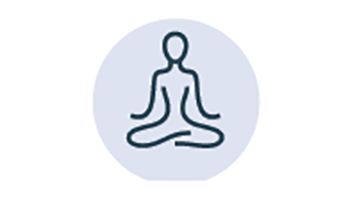 People who experience depression in mid- or later life have a higher risk of developing dementia. However, the relationship between depression and dementia is still unclear.

Many researchers believe that depression is a risk factor for dementia, whereas others believe it may be an early symptom of the disease, or both. 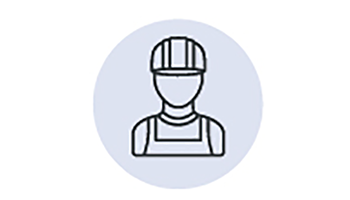 People who experience severe or repeated head injuries are at increased risk of developing dementia. Brain injuries may trigger a process that might eventually lead to dementia.

This particularly affects athletes in boxing, soccer, hockey, and football, which often have repeated head injuries.

Falls are the leading cause of traumatic brain injury. Falling is especially dangerous for older adults. 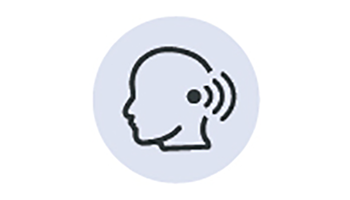 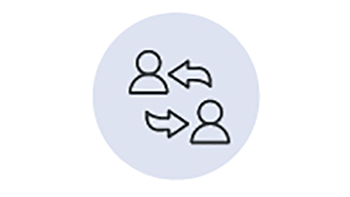 Staying socially active may reduce the risk of dementia. Social interaction may also help slow down the progression of the disease. 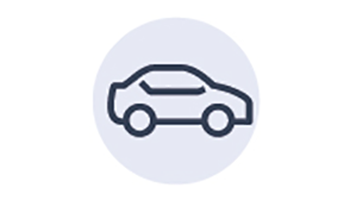 The relationship between air pollution and dementia is still unclear. However, it’s estimated that those living close to busy roads have a higher risk of dementia because they may be exposed to higher levels of air pollution from vehicle emissions.

It’s never too soon, or too late, to make changes that will maintain or improve your brain health. Learn more about managing some of these risk factors.

Are there risk factors for dementia that I cannot control? 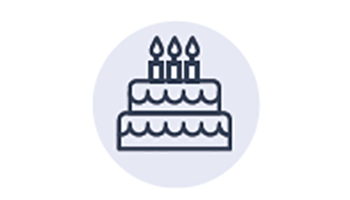 Dementia is not a normal part of aging. However, age is the strongest known risk factor for dementia. The older you become, the higher the risk:

While rare, dementia can affect people under 65. This is known as young-onset dementia. 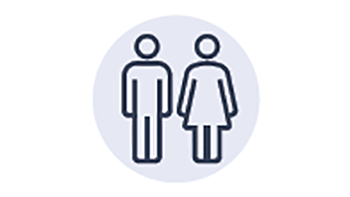 Women have a higher risk of developing Alzheimer’s disease than men. While the reasons for this are still unclear, some of the potential contributors include women living longer on average than men and changes in estrogen levels over a woman’s lifetime.

For types of dementia other than Alzheimer’s, men and women have the same risk.

For more information on how women may have different risks for dementia than men, watch this brainXchange webinar on understanding sex and gender differences in the brain. 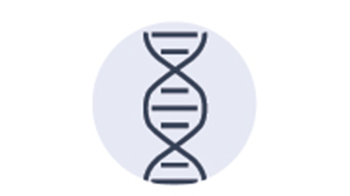 If a person has an alteration in any of these genes they will almost certainly develop familial Alzheimer’s disease, often well before the age of 65. If a parent has any of these faulty genes, their children have a 50% chance of inheriting the disease.

Check out our page on Genetic testing and Alzheimer's disease for more information.

Now that you know what the risk factors are, find out more about maintaining a healthy lifestyle and brain.

Some factors are alleged to cause dementia, but these claims have not been backed up with strong evidence. For them to be considered as valid risk factors, more studies need to be done that show conclusive links.

Here's what we currently know about these unproven risks for dementia:

Current research provides no convincing evidence that exposure to trace elements of aluminum is connected to the development of dementia.

Aluminum has been studied for over 40 years as a substance that might be linked to dementia. However, there have been many conflicting findings.

Aluminum in cookware and other products

It would be difficult to significantly reduce exposure to aluminum simply by avoiding the use of aluminum products such as pots and pans, foil and beverage cans.

That's because the use of aluminum in these products only contributes to a very small percentage of the average person's intake of aluminum. It's important to remember that aluminum is an element found naturally in the environment and our bodies at levels that are normal and not harmful.

Aluminum in the environment

Aluminum has a non-metallic form that makes up eight per cent of the earth's surface. In small amounts, aluminum is referred to as "trace elements", and occur naturally in the foods we eat, in our drinking water and are even added to the water treatment process in some municipalities.

Trace elements of aluminum may also be found in:

Aluminum in our bodies

Aluminum is also found naturally in our bodies, but its role is not fully understood. Very little of the aluminum taken in by a healthy individual is actually absorbed; most of it is flushed out by the kidneys.

Risk factors. Alzheimer Society of Canada, 2021. Read about risk factors for dementia in our downloadable, print-friendly infosheet. This sheet also contains strategies and lifestyle changes that can help you reduce your risk of developing dementia.

Understanding genetics and Alzheimer's disease. Alzheimer Society of Canada, 2018. In our downloadable, print-friendly infosheet, learn more about the role that genetics plays as a risk factor for dementia, and find out whether you should pursue genetic testing.

Tobacco use and dementia. World Health Organization (WHO), 2014. This report from the WHO details the evidence behind smoking tobacco as a risk factor for dementia.

Women and Dementia: Understanding sex/gender differences in the brain. brainXchange, 2018. This webinar discusses understandings of sex and gender, sex differences in Alzheimer’s disease, how the higher number of women with Alzheimer's may be due to both, and a discussion of the role of estrogen in the health of brain regions associated with Alzheimer’s disease. In partnership with the Alzheimer Society of Canada and the Canadian Consortium of Neurodegeneration in Aging (CCNA).

World Alzheimer Report 2014: Dementia and Risk Reduction. Alzheimer's Disease International (ADI), 2014. This is the most recent report from ADI that critically examines the evidence for the existence of modifiable risk factors for dementia.