Skip to main content
Your society is set to: Alzheimer Society of Nova Scotia. Change Your Society. Close

Dementia is not an “old person’s” disease. However, my dad lived a long life before, at the age of 86, he was admitted into a nursing home because his dementia symptoms could no longer be ignored and the care he required became too complex.

My dad was born in 1925 in a tiny rural community on Nova Scotia's Eastern Shore. He lived and worked by the sea his whole life, and loved the ocean to his core. 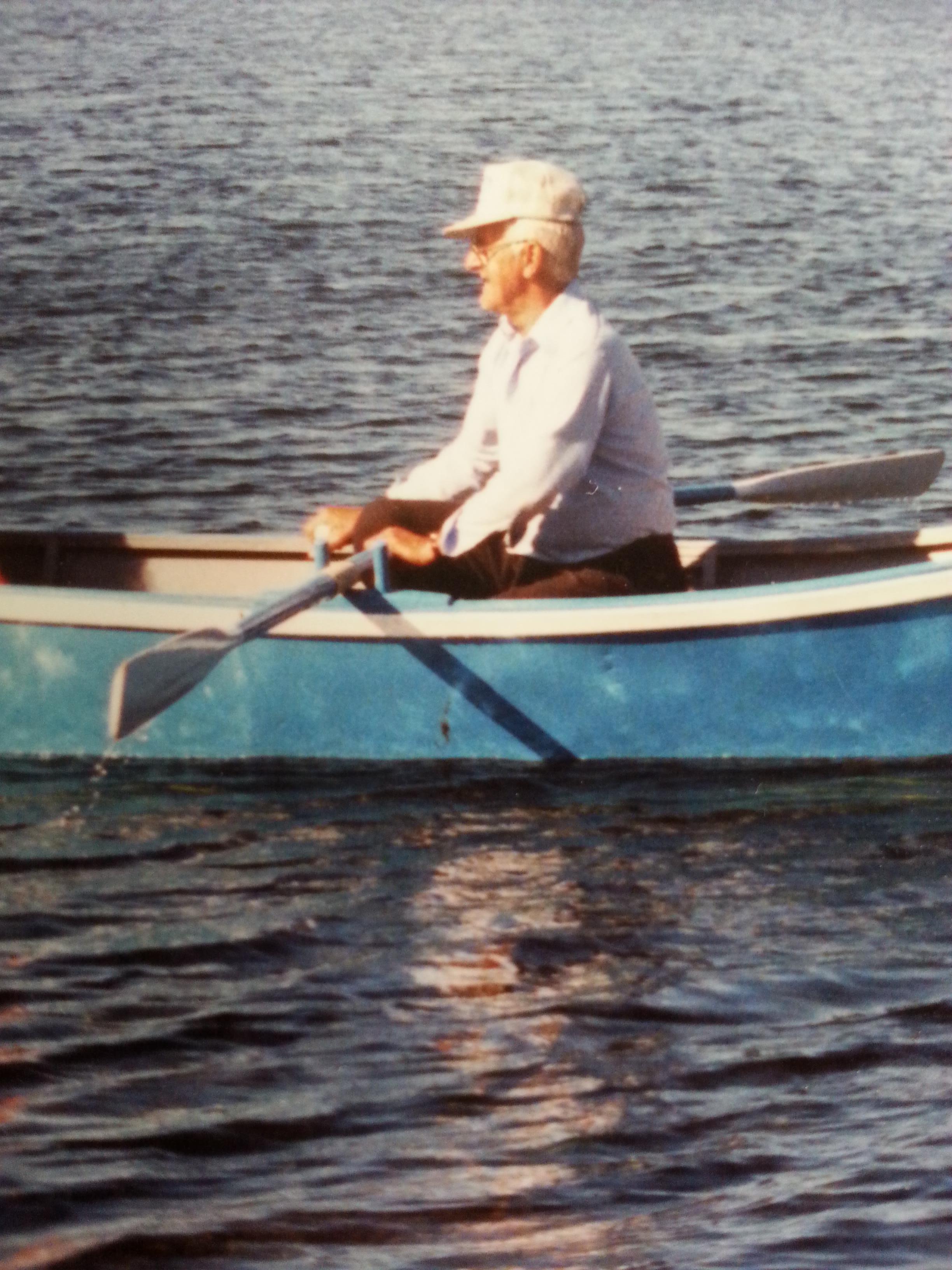 I am so thankful for his influence of resourcefulness and keen common sense, and especially for his love of the sea.

Dad was placed in a nursing home where he lived for 2 months before he passed away. Two months too long without a view of the ocean.

I participate in the Walk for Alzheimer’s for anyone living with dementia or their caregivers, in memory of my dad, and in honour of his strong seafaring spirit.

Participate in the Walk for Alzheimer's or donate to the Alzheimer's Society of Nova Scotia.