Skip to main content
Your society is set to: Alzheimer Society of British Columbia. Change Your Society. Close

The Alzheimer Society of B.C. supports research directed at finding the cure for Alzheimer's disease and other dementias, and improving the lives of the estimated 70,000 people in our province who are living with the disease as well as their families.

Each year, a portion of funds from the Alzheimer Society Research Program support research in B.C.

We’re pleased to announce that four B.C. researchers received funding from the 2021 Alzheimer Society Research Program in the areas of: cause, risk and prevention, developing treatments and diagnosis and detection. 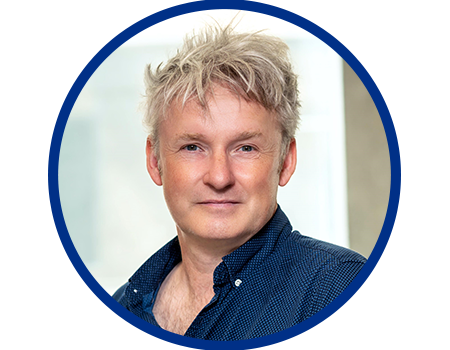 This researcher is a recipient of the Mike & Valeria Rosenbloom Foundation Research Award.

Project: Generation of a novel model to discover how to slow the spread of Tau pathology through the brain in tauopathies like Alzheimer’s disease.

"Tangles are rope-like structures made of an abnormal form of the protein tau. Tangles are found in nerve cells of people with Alzheimer’s disease. We know that pathological tau jumps between connected nerve cells in the brain, causing the spread of tangles and causing the symptoms of dementia.

No one understands how pathological tau jumps from one nerve cell into another, causing tangles and disease around the brain as it spreads. Our proposal creates a tool to study how spread occurs, so we can stop it, and also develop therapies to halt disease spread and prevent dementia." 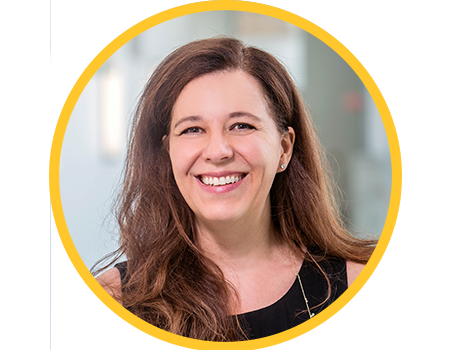 Title: Sex Matters: Understanding the influence of sex and APOE genotype on hippocampal plasticity and cognition.

"The hippocampus, located in the brain, is important for memory and produces new brain cells in adulthood. This 'neurogenesis' is decreased with the onset of Alzheimer’s disease, and is related to increased inflammation seen in Alzheimer’s. Women show reduced neurogenesis and increased neuroinflammation that may be related to the greater lifetime risk of women om developing Alzheimer’s. 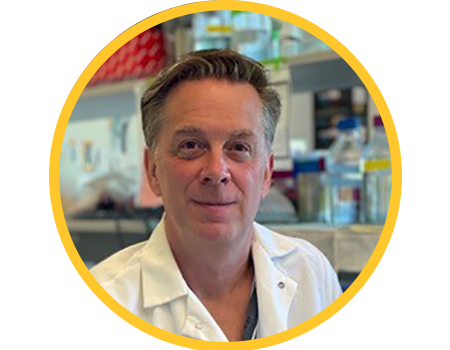 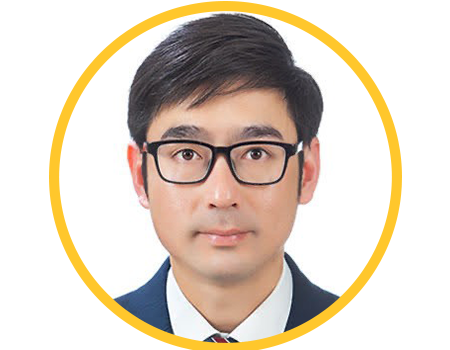 This researcher is funded jointly by Alzheimer Society of Canada Research Program (ASRP) and the Canadian Institutes of Health Research (CIHR) Institute of Aging.

"A diagnosis of Alzheimer’s disease still heavily relies on self-reported symptoms and tests that your doctor administers to assess memory and thinking skills. Additionally, current laboratory and imaging tests are costly, invasive, time-consuming and rarely performed prior the onset of the irreversible clinical symptoms brought on by Alzheimer’s.

Other research projects in B.C.

Since the Program's start in 1989, over $59 million has been invested in grants and awards nationally, including $6.5 million to 76 research projects here in B.C.

Through the support of the ASRP, dementia researchers have been able to work on a wide variety of research projects, including the following:

Voices in Motion: An intergenerational choir that provides a voice for people with dementia and caregivers through the power of music

IT WORKs: Adopting new and accessible technology such as iPads to emphasize person-centred care in hospitals

Building trust to facilitate access to dementia care for immigrant older adults: Identifying ways to foster relationships of trust among immigrants affected by dementia and encouraging them to reach out to multicultural agencies

To learn about dementia-friendly research, find out about the biggest research stories of the past year and get tips on how to spot unreliable research, read our annual research publication, “A focus on research” – 2019 edition, 2020 edition.